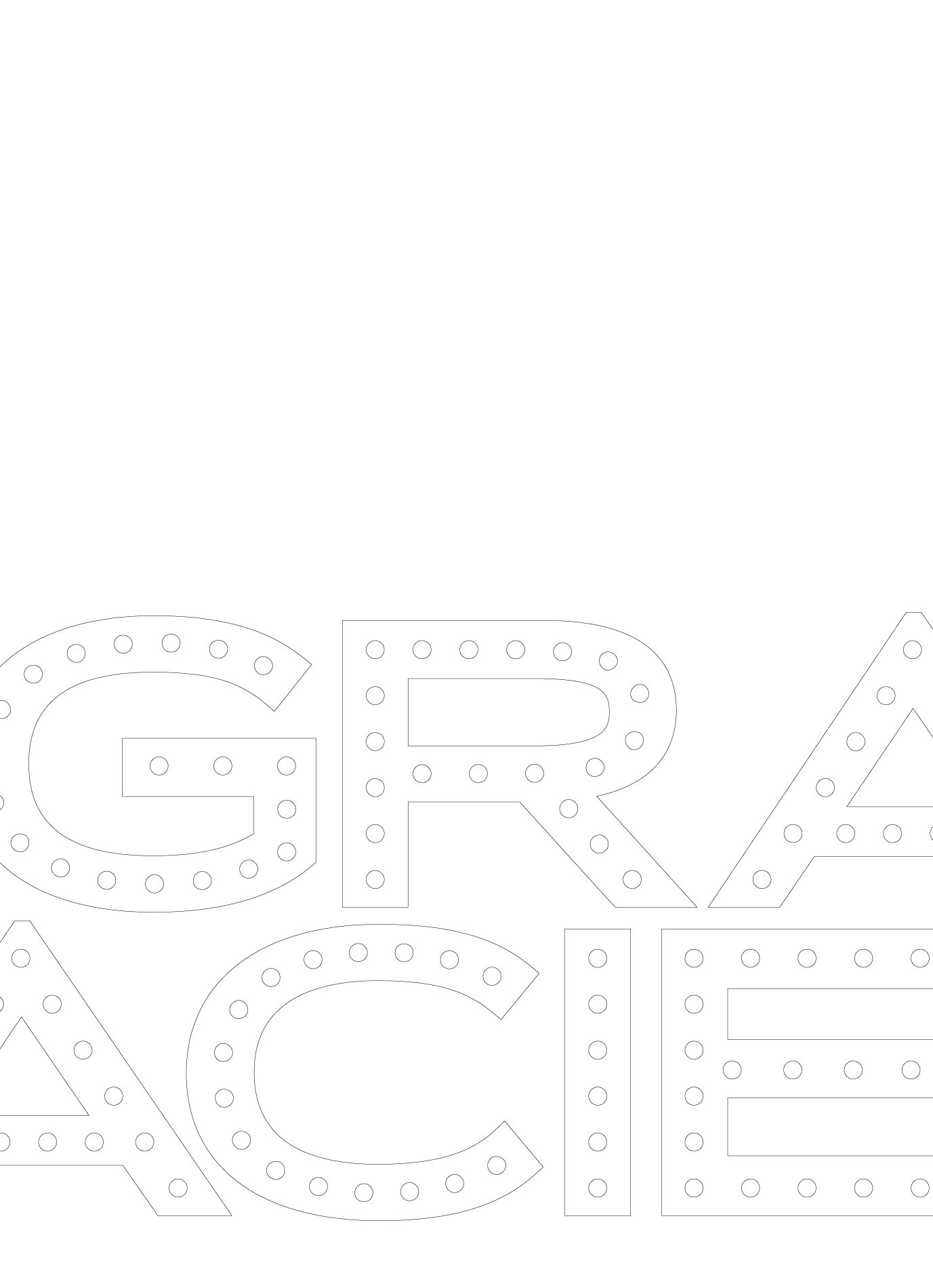 Our very own Carla Zampatti

News of the death of Carla Zampatti, Australia’s most iconic fashion designer, has resulted in an outpouring of grief from right across the country.   Over the 56 years of her outstanding career, she established 26 stores as well as David Jones concessions across Australia and New Zealand and became our very own “Chanel”. 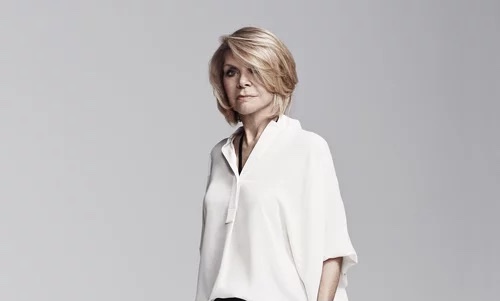 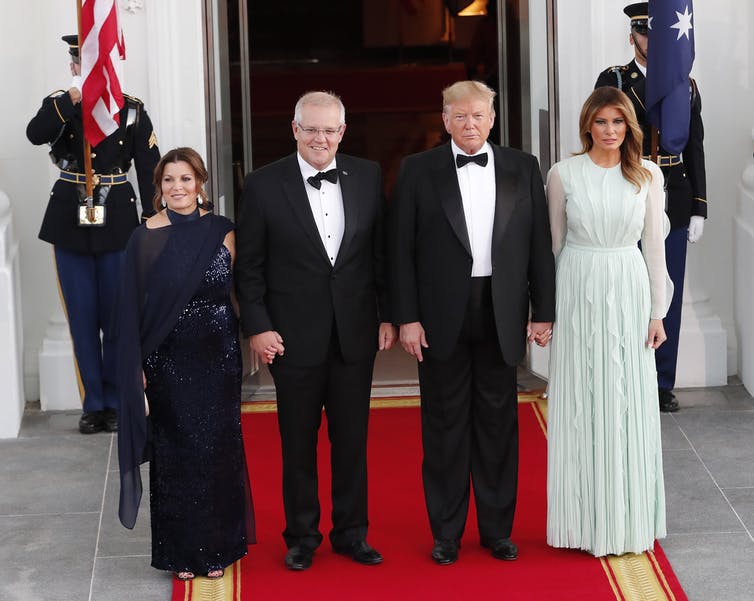 The State Dinner for Scott Morrison was just the second hosted by the Trump administration. Erik S. Lesser/EPA

Her designs empowered women from all walks of life, ensuring they felt confident and glamorous.  They had a special appeal to the less self-assured women who feared lacking fashion sense and wanted to buy ‘safe’.  Carla’s styling was timeless yet each collection brought up-to-date trends and pizzazz. 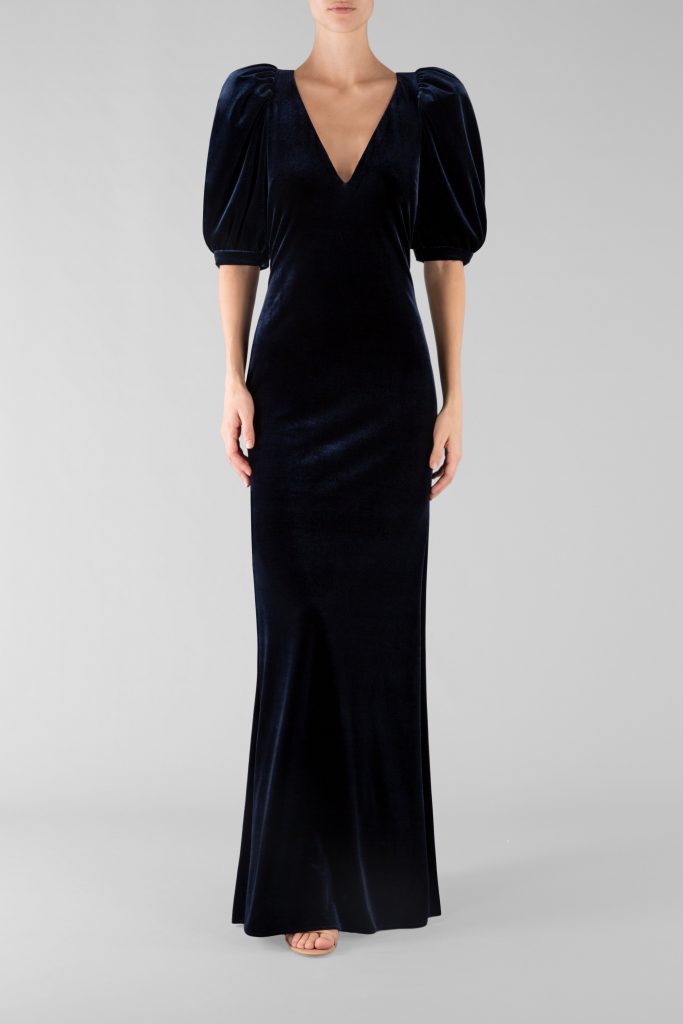 Her design talent stretched beyond fashion clothing, designing and launching a line of sunglasses with Polaroid, her own range of perfumes in the 1980s, as well as a brief from Ford Australia for designing customised interiors of its Laser and Meteor models. 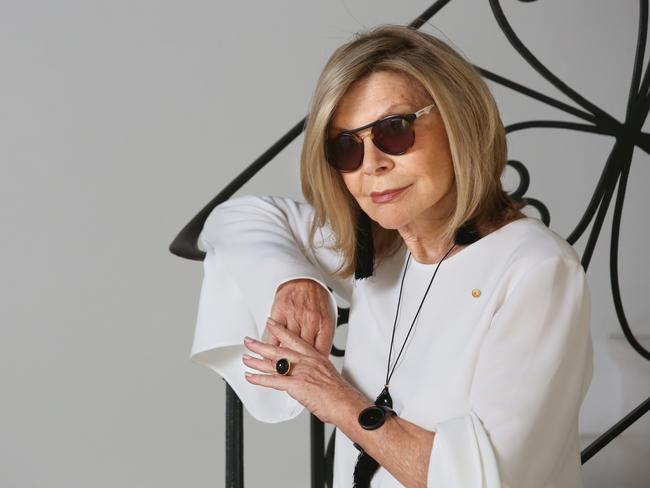 Her ‘can do’ attitude drove her to become a role model for young designers.  She encouraged and helped new talent negotiate the challenges of starting up and managing a business.  Always with an eye for detail and impeccable presentation, she remained very hands on. 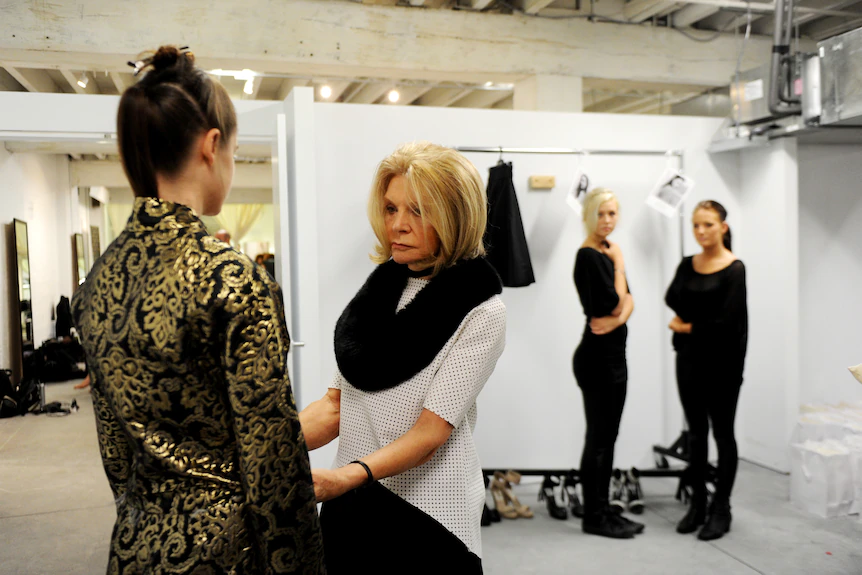 ZAMPATTI WORKING BEHIND THE SCENES AT AUSTRALIAN FASHION WEEK IN SYDNEY, 2013. AAP/TRACEY NEARMY

A most impressive list of honours and awards includes Member of the Order of Australia (1987) and Companion of the Order in the 2009 Queen’s Birthday Honours List.  In 2001 she was awarded the Centenary Medal for service to Australian Society in Business Leadership, as well as many other honorary doctorates and awards.  In January 2005, Zampatti was honoured by Australia Post with a commemorative Australian postage stamp. 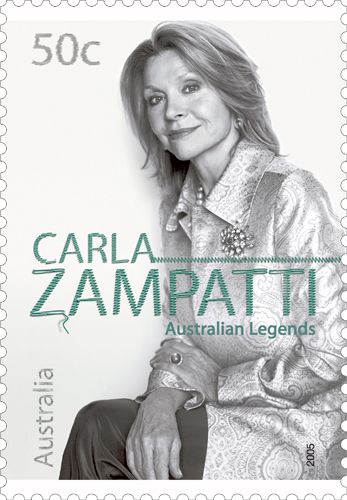 She will be greatly missed by all Australians whom she has inspired with her fortitude and determination.  Carla Zampatti’s name will forever be synonymous with grace, elegance, class and respectability – an enduring inspiration to all women.